It’s been years since my last travel. I was happy that my family could take a vacation trip to Seattle, Washington on July 4th weekend. During this visit, we took a day off the city and drove all the way to coast of Pacific ocean. We saw the snow mountains in Olympic National Park. It was such an appealing view and so different from Midwest. We drove to this place called Second beach close to La Push.

There was a 0.8 mile trail that led down to the beach through a rain forest. Once we were on the beach, the first thing caught my eyes was these giant dead trees. Lots of drift woods. You can compare those tree’s size to the camper behind it or the surfboard. Tons of smaller woods and branches located near the trail end. I was so excited. 😀 I realized that I got a chance to get myself a piece of drift wood! So, I helped myself when kids were playing sand and wave with their dad. I could only pick smaller one due to my backpack size. Eventually, I was able to find four drift wood sticks that I like.

After we got back home I started to think about making these drift wood sticks into unique souvenirs. The first one I made is the fourth stick missing from photo above. I was so concentrate on etching it and forgot to take a photo beforehand. Maybe I should write La Push rather than Olympic National Park but the park sounds better. I painted it with oil based marker like before.

The next one I made is my “magic wand”. Etching only this time, no color.

I keep the rest two drift wood sticks for some macramé project, maybe. I need to resume my paintings next week.

It is amazing that Northwest of Washington has enriched Native American culture. There is Native American art everywhere, on ferry, on road sign and on house exterior wall. What more interesting is that these tribe artworks are so similar as traditional, or should I say ancient Mexican tribe art. It gives me the feeling that the Native American tribe in Northwest coast is related to Maya/Aztec culture. 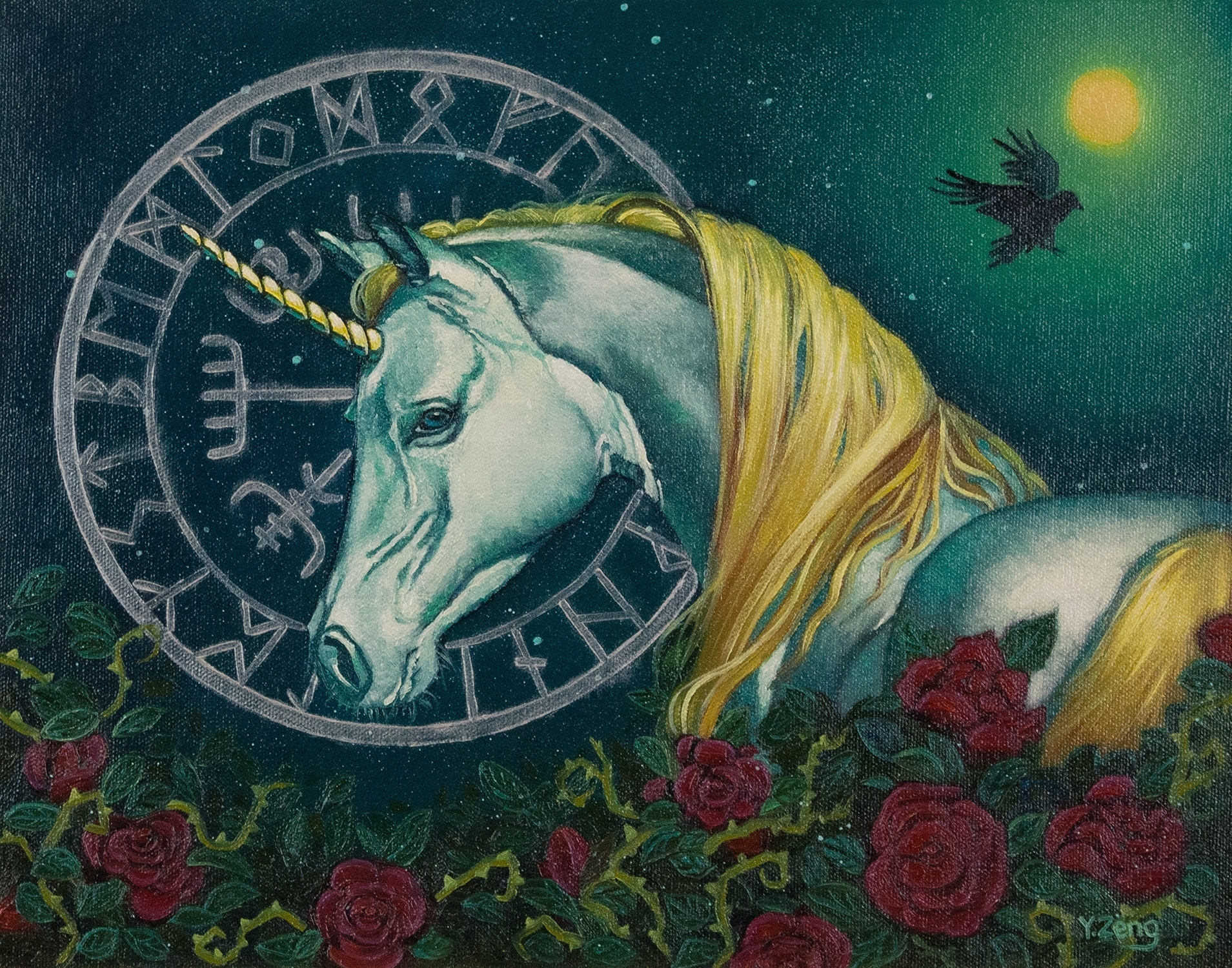 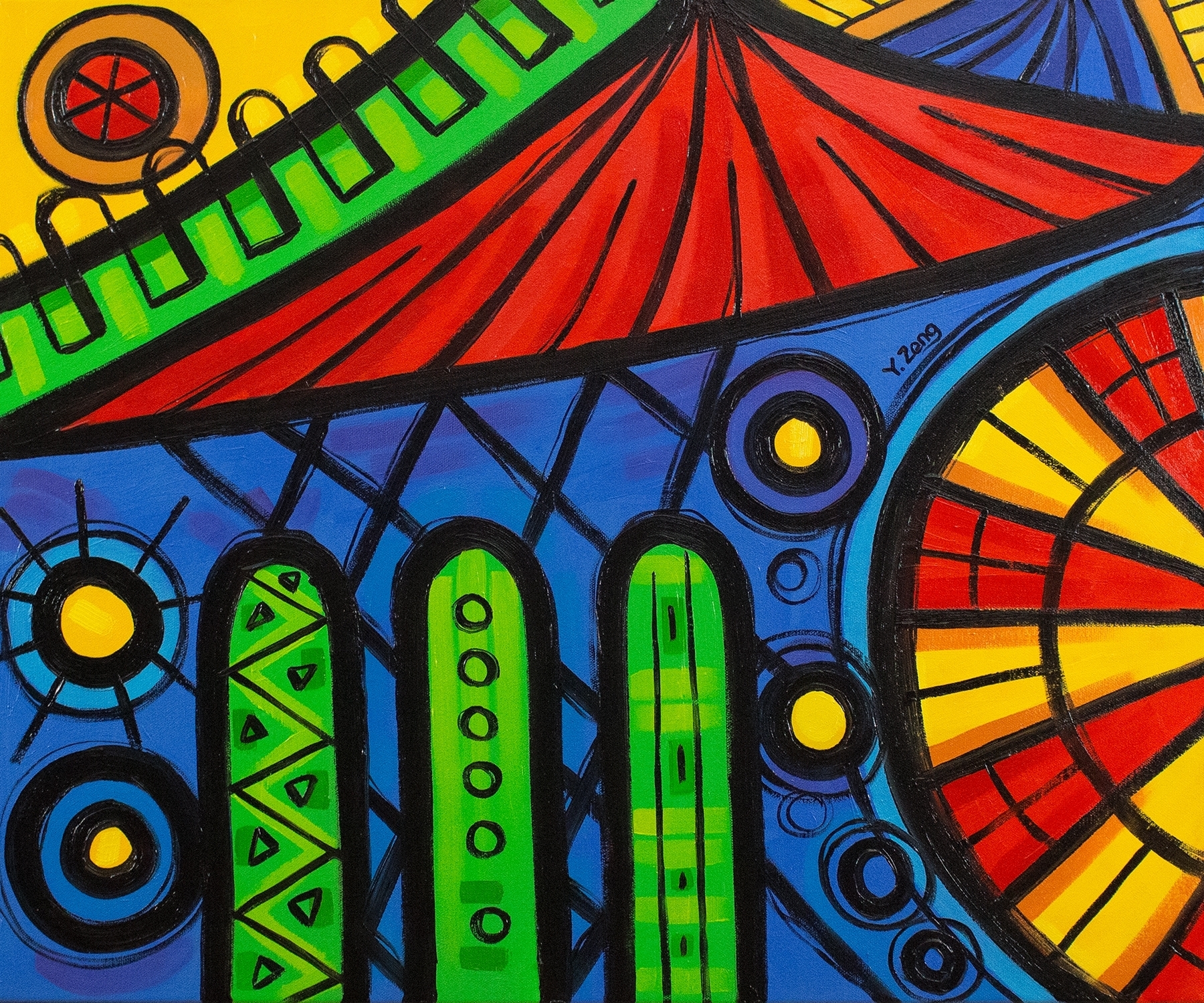 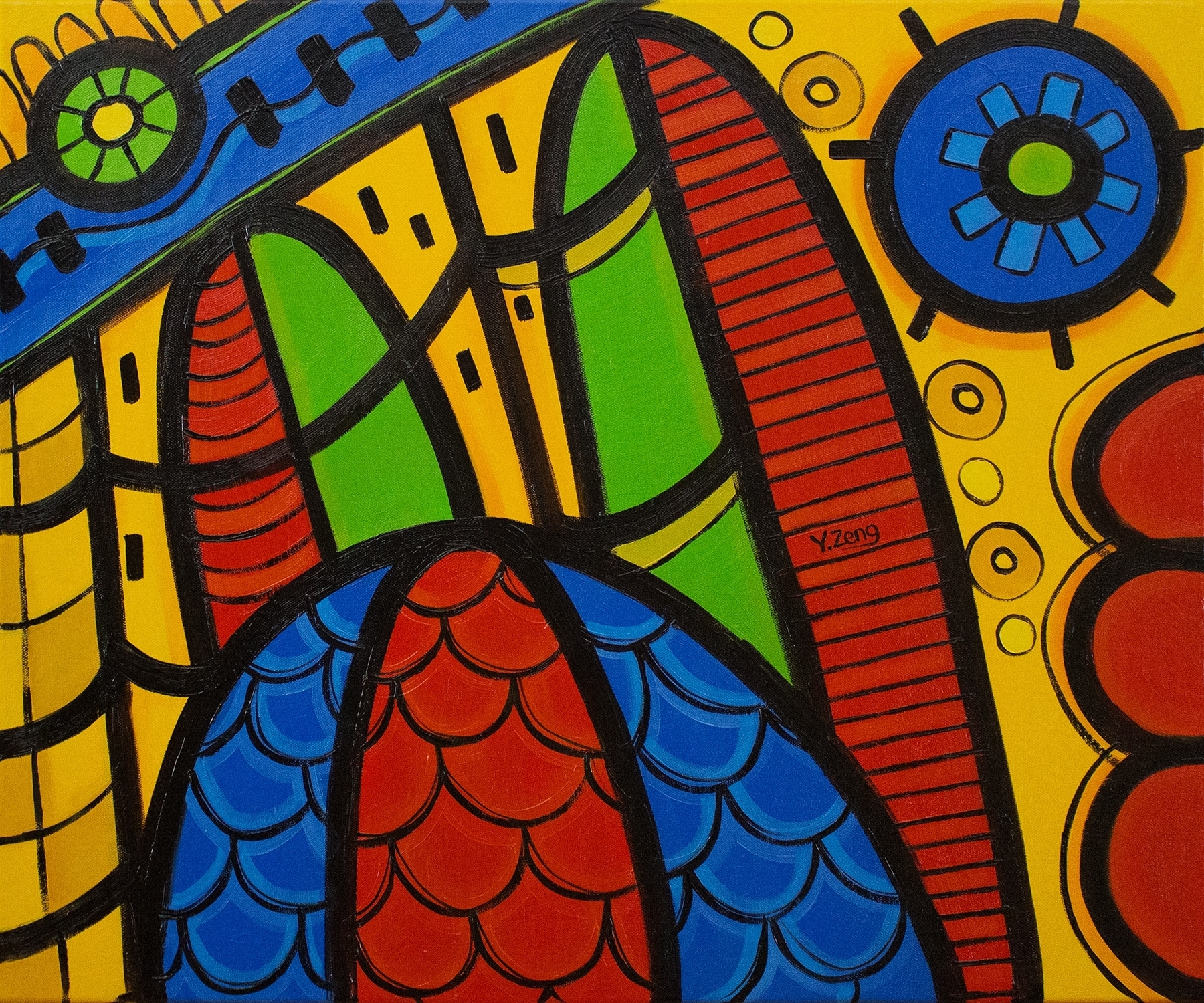 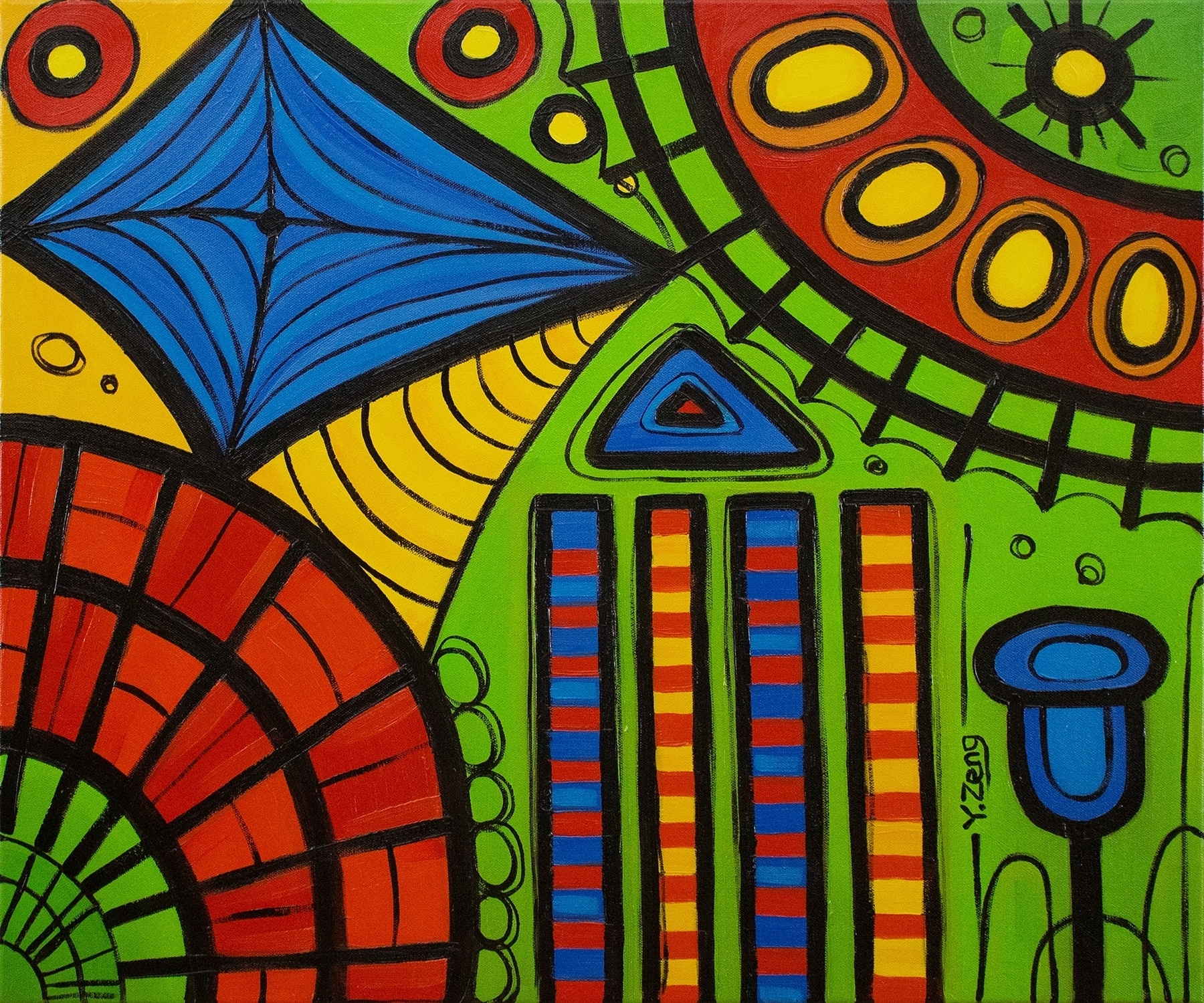 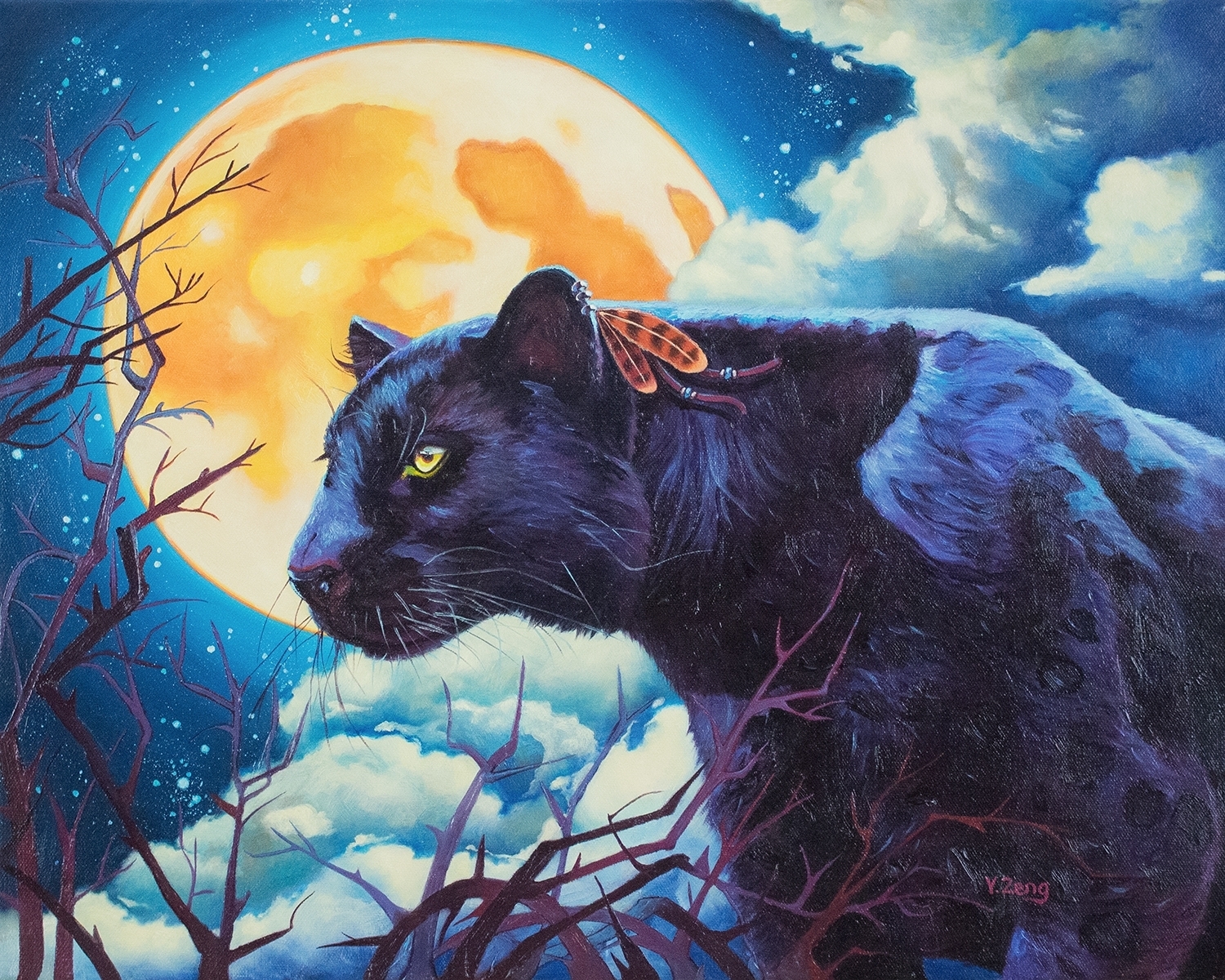